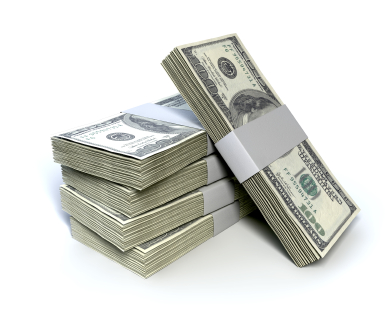 By Krista Franks Brock
“Distressed inventory is on the decline, but the number of months it will take to clear these distressed homes from the market is on the rise. According to the latest report from Morningstar Credit Ratings, distressed inventory among non-agency residential mortgage-backed securities dropped 20 percent to 891,000 properties as of September.
However, Morningstar says it will take 49 months to work through this inventory given current market dynamics. That’s 11 months longer than the assessment in 2012.”

CoreLogic: Home Prices Increased by Less Than 1 Percent in October

––Analysis Projects Virtually No Growth Month Over Month in November–– 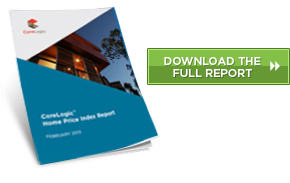 From the Federal Housing Finance Agency News Release:
Upward momentum in U.S. house prices remained strong in the third quarter, as prices rose 2.0 percent from the previous quarter, according to the Federal Housing Finance Agency (FHFA) House Price Index (HPI).
This is the ninth consecutive quarterly price increase in the purchase-only, seasonally adjusted index and it marks the first time since 2009 that the national house price level is higher than it was five years ago.

Almost half of all homes sold in September
were all-cash deals.

Almost half of all homes sold in September were all-cash deals, according to RealtyTrac.
September was the second-highest month for cash deals since RealtyTrac started keeping track in 2011. The only time it was higher was March 2012, when it hit a staggering 53 percent.
A separate study by Goldman Sachs puts the number even higher. Goldman claims 57 percent of home sales in July were all-cash deals. That compares to 19 percent in 2005.
But economists see a downside to growth of cash purchases. First of  all, they warn that this is not a sustainable trend. Nor is it good for the overall health of the housing market. So much cash flooding the market is bound to skew prices to the upside.

RealtyTrac’s October 2013 U.S. Residential & Foreclosure Sales Report shows that U.S. residential properties, including single family homes, condominiums and townhomes, sold at a 2 percent increase from the previous month and up 13 percent from October 2012.
The national median sales price of all residential properties — including both distressed and non-distressed sales — was $170,000, up 6 percent from October 2012, the 18th consecutive month median home prices have increased on an annualized basis.
The median price of a distressed residential property — in foreclosure or bank owned — was $110,000 in October, 41 percent below the median price of $185,000 for a non-distressed property.
Other high-level findings from the report: