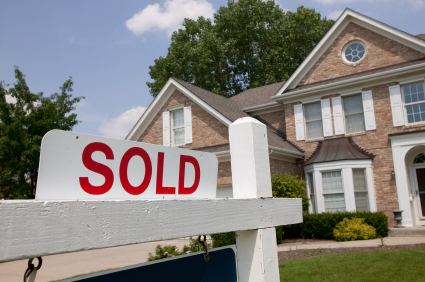 Existing-home sales increased in August and reached the highest level in six-and-a-half years, according to the National Association of Realtors®.
Total existing-home sales, which are completed transactions that include single-family homes, townhomes, condominiums and co-ops, are 13.2 percent higher than in August 2012.
Sales are at the highest pace since February 2007 and have remained above year-ago levels for the past 26 months.

Building Permits and Housing Starts Are Up

On Thursday, RealtyTrac® and RentRange released a list of the Top 25 Hidden Gem Single Family Rental Markets nationwide based on gross rental yield, the expected return on investment before accounting for taxes, maintenance fees and other costs.
The Top 25 Hidden Gem Single Family Markets were determined by evaluating gross rental yield data provided by RentRange, institutional investor sales data provided by RealtyTrac, and unemployment data for more than 450 nationwide counties with populations of 100,000 or more.
The analysis was limited to single family homes with three bedrooms. The top 25 markets had the highest gross rental yields in counties where institutional investor purchases accounted for 5 percent or less of all residential sales in the three-month period ending in July, and the unemployment rate was 7.5 percent or lower.