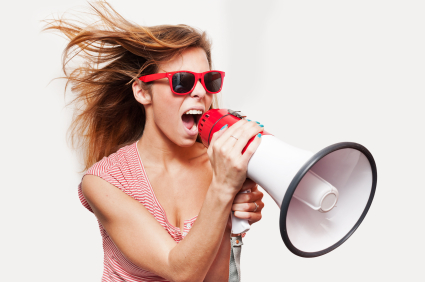 Welcome to our weekly edition of Real Estate Investing News This Week. This week we have good news, good news, and more good news. Here are the highlights:
The Case-Shiller Home Price Indices are showing the fastest price gain in six years, new home sales have posted the strongest gain in 20 years, and pending home sales rose 4.5% in January.
Completed foreclosures are down 17.8% from January 2012, and foreclosure inventory is seeing a 21% year-over-year decrease.
We hope these real estate news items help you stay up-to-date with your real estate investment strategies and inspire some profitable real estate deals for you.

Home prices are showing the fastest price gain in six years and new home sales have posted the strongest gain in 20 years.

“Home prices rose at their fastest pace since July 2006, according to Standard and Poor’s Case-Shiller 10- and 20-city Home Price Indices. At the same time, the Case-Shiller national index, reported quarterly, registered its strongest gain since Q2 2006….
Year-over-year, the 10-city index was up 5.9 percent, and the 20-city index rose 6.8 percent. The national index was up 7.3 percent year-over-year.”
See the complete S&P/Case-Shiller Home Price Indices Report, including all charts and graphs here.

From DSnews.com:
“New home sales jumped 15.6 percent in January—the strongest gain in 20 years—to a seasonally adjusted annual rate of 437,000, the Census Bureau and HUD reported Tuesday….
At the same time, the months’ supply of new homes for sale dropped to its lowest level since March 2005.”

Foreclosure Sales and Short Sales Account for 43 Percent of U.S. Residential Sales in 2012

Alan Zibel and Eric Morath report:
“The number of U.S. buyers signing contracts to buy previously owned homes rose last month to the highest level since April 2010, despite a thin supply of homes on the market in many areas.
The National Association of Realtors said Wednesday its seasonally adjusted index for pending sales of existing rose 4.5% in January from December to a reading of 105.9. The index was up 9.5% from a year earlier and was at the highest level since federal tax credits fueled a temporary boom in home sales nearly two years ago.”

At the end of January, the mortgage delinquency rate, which includes loans 30 days or more past due, stood at 7.03 percent, representing a 2.03 percent decline from December 2012 and an 8.35 percent decrease from January 2012, according to LPS.
Meanwhile, the national foreclosure pre-sale inventory rate averaged 3.41 percent, falling 0.82 percent month-over-month while making a steep 19.39 percent drop year-over-year.”