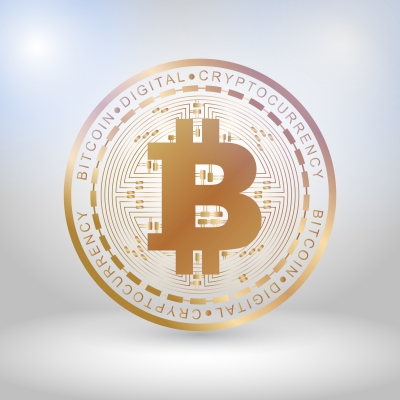 The physical currency system continues to disappear at an alarming rate.
Just a few years ago, some financial experts made the claim that only 1% to 2% of all forms of money used in the United States was physical by way of dollar bills or coins.
Today, the number might be even lower as more people rely on credit and debit cards, crowdfunding platforms, and cryptocurrencies or blockchain networks to buy and sell goods, services, and assets.
As of early 2018, there were an estimated 180 different national currency systems used around the world. The British Pound is the world’s oldest currency still used today, dating back to the 8th century. The newest global currency is the South Sudanese Pound introduced on July 18, 2011.


Over the past 100+ years, the primary source of capital to purchase real estate has come from some of the largest global banks. Yet, big banks aren’t lending as much money these days for real estate as they were 10 or 20 years ago, so more private money options have become available to buyers, such as crowdfunding platforms for real estate, investment funds, hedge funds, and various digital currency systems.
Some of these banks listed in the global Top 10 have been a consistent source of capital for residential and commercial property investors over the past several decades:

The Growth of Cryptocurrencies

On January 3, 2018, the total combined market capitalization value of all global cryptocurrencies or blockchain networks reached an all-time high of over $700 billion dollars (U.S.). Prior to this, the previous overall market cap high was $654 billion reached on December 21, 2017.

The Booming Bitcoin & Its Wild Ride 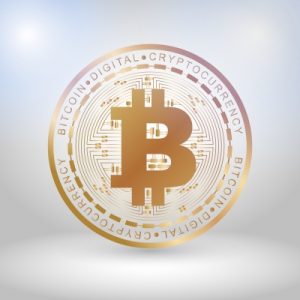 The best known cryptocurrency around the world is Bitcoin. The price for an ownership share of one Bitcoin has fluctuated widely over the past year.
Near the peak high of $19,700 for Bitcoin in mid-December 2017, the total combined market cap value was greater than any bank on the planet in spite of not having any actual cash as Bitcoin briefly surpassed JPMorgan Chase for the #1 spot overall.
Let’s review the wild price swings for Bitcoin over the past 12 months:

Real estate values far exceed all other combined values of physical currency, digital currencies, stock markets, gold, and bank account deposits worldwide. It would be a natural transition for holders of digital currencies to take their newfound wealth and roll it from cryptocurrencies into real estate as a way to diversify their financial holdings.
Many investors in blockchain networks have made an absolute fortune watching their share prices go from cents to dollars to hundreds of dollars and even tens of thousands of dollars.
Propy, an online international real estate marketplace that allows investors to purchase properties with digital currency, has handled potentially the very first recorded real estate closing and deed transfer using blockchain currency in South Burlington, Vermont. 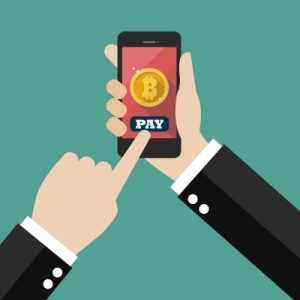 Natalia Karayaneva, the CEO of Propy, has said that the company has closed real estate transactions in the Ukraine, and hopes to use their system for deals in California and Dubai soon.
Will this very first blockchain closing in Vermont open the door to the other 49 states? If so, how will it affect title insurance and escrow companies, banks, investors, agents, and speed up the closing process?
We’ll see what happens as more digital money enters the real estate marketplace.
CLICK here to subscribe to our mailing list and get unique, fresh content like this delivered right to your inbox.