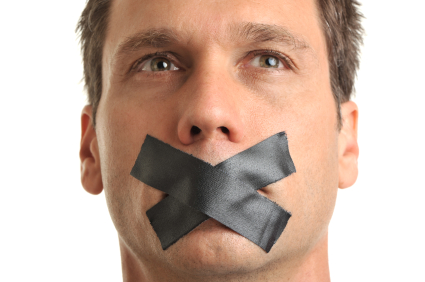 I do not like to negotiate with sellers–it just doesn’t fit my personality.
But I have found one very strong method for getting people to realize the problems with a house without me having to verbalize the problem. This is important because you never know if the owner did the work himself.
I told this story at our local REIA and everyone got a big kick out of it.
I got a call from one of my ibuyhomes.com radio commercials from a seller who had inherited a property. He said he wanted $30,000, and that looked good enough to get in the car and check out the home.

The home was in a great school district, right outside a very ritzy neighborhood in Orlando called Baldwin Park.
When I arrived, there were actually two houses on one lot. (not zoned for this, but that is a different discussion) One was a very, very old frame house, and the other was a block home that was a complete disaster.
The owner was wired beyond control. He wanted to sell and had a ready and willing buyer at the property. He was literally hopping. I took a quick look around and went into negotiation mode.
He was following my every footstep…

How to Negotiate with a Seller

I walked around the yard and looked at all the junk, and he followed. I went in the other house and asked, “Where is the kitchen?” and he said, “It’s not put in, I will sell it for $12,000.”
I then asked if the only redeeming part of the house, a new roof , had been permitted and he said no. He said he would sell for $10,000. Again, I said nothing.
I walked outside and just kept staring at both houses and shaking my head for many minutes. Finally, he said “Okay, if you can close next week, I will sell it to you for $5,000.”
I said I would think about it and call him later in the day. I accepted his offer and sent him a contract for the $5,000.

He called me back the next morning and said his wife would not have sex with him if he took less than $10,000. I said I couldn’t pay that price, but would meet him in the middle at $7,500. He called back 25 minutes later and accepted.
I sold the contract two days later by an assignment of contract for $18,000. Very, very nice wholesale fee all because I shut up and let him do the talking.
Too many times we like to dazzle the sellers with all we have learned in some seminar. Resist the temptation and listen more and just stare at problems with the house. Subconsciously, they are lowering the price in their head even if they don’t say it.
CLICK here to subscribe to our mailing list and get unique, fresh content like this delivered right to your inbox.