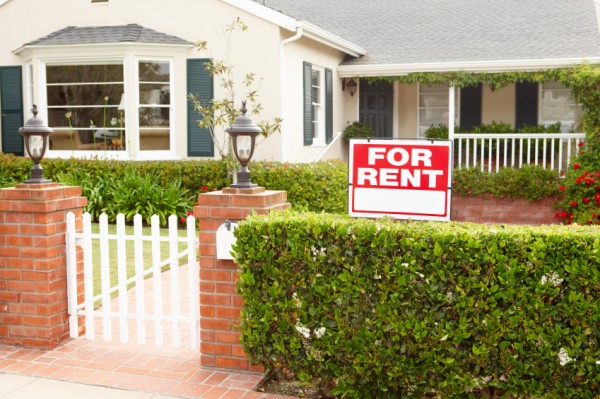 “Owning a home is a keystone of wealth–both financial affluence and emotional security.” ~ Suze Orman
Owning a home has always been a part of the American Dream, and the same has been depicted in the latest Trulia report, Housing in 2016: Hesitant Households, Costly Coasts, and the Bargain Belt, with 75% of the all U.S. adults making it a part of their personal American Dream.
However, the odds are not in their favor, with many challenges starting with declining home ownership, increasing credit requirements, and soaring home prices.

According to Trulia’s report for 2016:

Cash-in on the Current Rental Growth

With all of these facts on the table, it might be safe to say that this is the perfect time for real estate investors to get their hands on rental properties.

If you’re a novice real estate investor falling short of the necessary funding, you can use your Solo 401k or IRA LLC  to fund a real estate investment.
Solo 401k offers the option for non-recourse financing for the property, under which the property serves as the collateral, cutting your overall credit risk exposure.
Alternatively, you can even take a participant loan from your Solo 401k account, and use it for making a down payment.
One of the key components of real estate investing success is to capitalize on opportunities like this.
“Nothing is more expensive than a missed opportunity” ~ H. Jackson Brown. Jr.
CLICK here to subscribe to our mailing list and get unique, fresh content like this delivered right to your inbox.